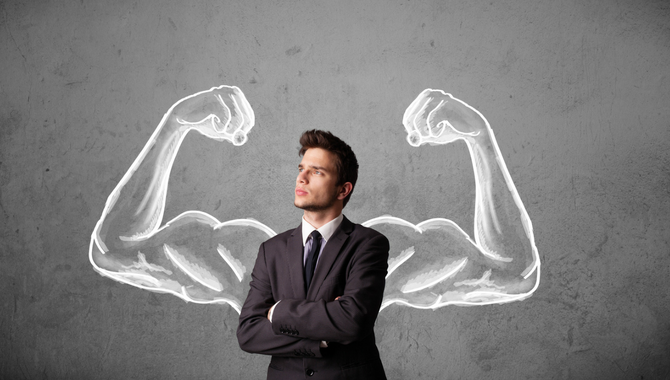 The words entrepreneur and corporation don’t usually show up in the same sentence. One implies a taste for creative and risk-taking, while the other usually suggests “we’ve always done it this way” risk aversion.

But “out-of-the-box” thinking is more necessary than ever in today’s marketplace, as corporations respond to changes in the world economy. Professionals working within corporations are being increasingly rewarded for using entrepreneurial skills to meet challenges in innovative ways.

Janet, for example, pioneered an integrated system at the corporation she works for that gathers and compiles data from around the company for executives to use in their decision-making. It has evolved into a necessary part of data management for the corporation worldwide.

Shahril suggested and took on the challenge of merging three products from three previously separate divisions within the multinational corporation where he works. By bringing these products under one umbrella, the organization realized a cost savings of nearly five million ringgit a year.

Intrinsic in these real-life corporate examples are characteristics normally attributed to “intrapreneurs,” a term defined as, “A person within a large corporation who takes direct responsibility for turning an idea into a profitable finished product through assertive risk-taking and innovation.”

Professionals with an entrepreneurial bent—intrapreneurs—feel a degree of ownership, take risks, make decisions and take responsibility willingly. Intrapreneurs are visionary and independent. They thrive on change, but they also know how the changes they want align with their company’s objectives. They have good communications skills, and a high sense of curiosity and self-worth. Their mindset is more of creating a business than running a business. Intrapreneurs definitely don’t buy into the “It’s not my job” way of thinking, and they are more concerned with achieving results than gaining influence.

Successful corporate intrapreneurs understand that it’s not enough to have a good idea. They also have to know how to get their ideas sold in the organization. Sometimes, those with innovative ideas have a hard time articulating and selling their ideas because of self-imposed boundaries or limitations. This is usually where mentoring comes in and can be of great benefit to these individuals.

Intrapreneurs benefit from their “find-a-way-to-get-it-done” attitude in the form of praise, promotions and increased job satisfaction. They see how they can make a contribution and bring value—playing in the game, rather than sitting on the sidelines.

For the organization, when individual barriers to performance are removed, retention, productivity and profits go up. Commitment and company loyalty surface; so does innovation and creative problem-solving. An infectious intrapreneurialism begins to take hold, which attracts even more intrapreneurially minded management.

In one example, the CEO of a local tech company realized that 95% of his corporate assets left the building every night in the form of his employees. Protecting his assets became a priority. He created an environment that appealed to the needs of his employees: games room, social work, day care center, cafeteria and a gym. The result? Turnover was a mere 3% instead of the 20% most corporations traditionally experience. People had fewer days off. These two aspects alone saved his company millions. He saw company profits increase even during slower economic times.

Most corporate cultures do not foster an environment of trust or safety for presenting new ideas. Add to that the stress of deadlines, cutbacks, and communication difficulties, and it’s easy to send the wrong message. The coaching and mentoring process provides a safe haven to explore and position new ideas. Having the opportunity to evaluate a new idea, understand its impact to the organization and role-play how to best present it for buy-in, is crucial for creating solutions that benefit the corporation and its employees.