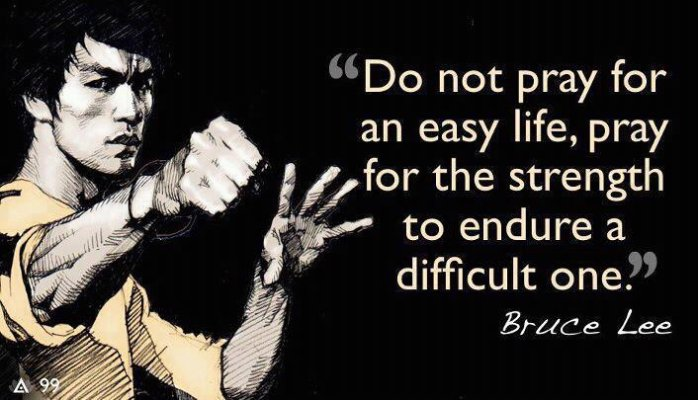 An uncomfortable, but powerful, truth that took most of my twenties to internalize is this: There’s an opportunity cost to everything worthwhile in life. No matter what you’re trying to accomplish, you’ll have to give up something in order to make it happen.

In building my career as an author, speaker, and host of the Unmistakable Creative podcast, I’ve had to give up many things along the way. Here are the three big ones:

1. Other People’s Definition of Success

When I was in college, there was an unanimously agreed upon definition of what success looked like. While it wasn’t explicitly stated, it was implied through people’s conversations, behaviors, and decisions.

But by this definition, I was a complete failure. I had no prestigious jobs, no Ivy League MBA, and a bank balance that was close to zero upon graduating from Pepperdine in 2009. At 30 years old, I was basically starting from scratch.

At some point, I realized that I had to give up other people’s definition of success. While this is one of the most difficult things to give up because it’s so deeply embedded in our cultural narrative, it’s also incredibly liberating and ultimately leads to the fullest expression of who you are and what matters to you.

Other people aren’t going to live with the consequences of the choices you’ve made. So why would you live your life according to their values?

In a conversation I had with Yanik Silver a few weeks ago, he told me a story about a client who wanted to become a billionaire. When he asked why, the client listed a number of reasons, most of which didn’t require a billion dollars.

By understanding the essence of our goals—what it is that we believe our achievements will bring us—it’s easier to give up other people’s expectations.

For years, I’d have conversations with family friends and distant relatives about the work that I was doing. Every time I talked to one of them they would say, “So, still blogging?”

Trying to explain that there was far more to what I was doing felt like a lost cause. It reminded me of this conversation that Dani Shapiro referenced in her book, Still Writing: The Perils and Pleasures of a Creative Life:

I’ve thought of all the times that I’ve been asked if I’m still writing. I’ve been asked this by acquaintances and strangers, even by fans, readers of mine…I’ve asked around and discovered that every artist and writer I know contends with a version of this question. It’s asked of writers who are household names. It’s asked of photographers whose work hangs in the Museum of Modern Art. It’s asked of stage actors who have won Tonys. Of poets whose work is regularly published in the finest journals. No one who spends her life creating things seems exempt from it.

The fear of being judged keeps so many of us from taking a shot at our most ambitious dreams.

At a certain point, I realized it wasn’t my job to convince the people that what I was doing was important, meaningful, and valuable. I had to give up the need to be validated by certain people.

The people whose opinions I did truly value—my business partners and really close friends—didn’t judge me at all. They supported me and could see a light at the end of the tunnel even in the moments that I couldn’t.

Once you give up your fear of judgment, your ability to work changes quite drastically. You become more present, productive, and start to gather creative momentum. You focus on the process, not the prize, and you start to see progress toward the life you want to live.

3. Any Baggage Related to the Past

We all have a past. It’s filled with wonderful experiences, and also filled with horrible things such as bad bosses or an ex or two that pulled the rug out from under us.

At some point, you have to give up whatever resentment you have toward people, circumstances, and experiences from your past. Otherwise, your future starts to look an awful lot like your past.

When you give all that up, you end up ditching a lot of baggage. You walk through the world with a sense of lightness, peace, and freedom that makes its way into everything else that you do.

For years, I was angry at all the bosses who fired me. When I finally gave up this feeling up, I realized these people had given me a gift and lit a fire under me. Because ultimately, I wouldn’t be doing what I am now if I hadn’t been let go.

Giving things up isn’t just about sacrifice. It’s also about gain. When you give things up you create an opening in your life for other things.

If you want to live life on your terms, in the long run, you might have to give some things up in the short term. Maybe you sacrifice comfort and security in the present for a greater sense of possibility in the future.

Ultimately, it’s up to you to define the meaning of success and what you’re willing to give up in order to have it—and figure out if the outcome will be worth it.

Source: https://www.themuse.com/advice/3 Things You Have to Give Up if You Want to Be Successful