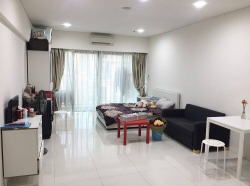 UMAI is a restaurant reservations app that gives users access to the best restaurant experiences their city has to offer, from the hottest new openings to Michelin-starred classics and neighborhood gems.

The team has extensive experience in building internet companies, including some of the largest e-commerce ventures in the Asia Pacific Region, and plans to expand UMAI to several countries in the next year.

Email me jobs from UMAI